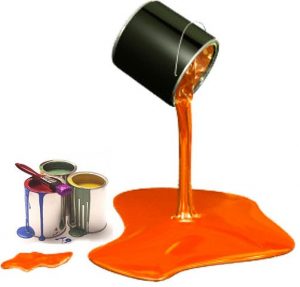 One of the most common questions people ask when it comes to self-storage is what exactly they can put in storage units? It’s not a foolish question. The penalties for storing prohibited items include fines, confiscation of items and if you’ve really fallen foul of the law, prison.

The answer is that you can put most items in a storage unit, including personal documents, teddy bears and furniture. The better way to phrase the question is to ask what items you can’t store. Some items are common sense. Yet storage companies have to include them in contracts because some people don’t have sense or wilfully disregard the rules.

Items NOT permitted in storage units

Most storage companies are very clear about what items are not permitted in their storage units. But if there is any doubt, make sure that you ask first before putting anything away. You don’t want to make a silly mistake which ends up costing you a small fortune in fines – or a criminal record.